Tricks of the Trade from the Age of the Dinosaurs !!!

Professional Photographers use all kinds of specialized lighting equipment, crazy expensive camera lenses, and countless formulas of  “darkroom” trickery. A few years back Photography became more about pixels than about film and chemistry. However even today the world’s top photographers and film directors still rely on the awesome “look” of film.  Sure … digital is often sharper and more true to what we see in real life. But there is still something magical about the look that we used to get when all Photographer explored film. I know that a lot of my younger models, and even my youthful clients have never used a film camera. In the past 10 years those cameras have become dinosaurs. Never-the-less the techniques and the looks that used to get from film cameras is still all over the place in the digital world.

Today’s Model of the Day is a superstar named Dimona. We clicker her super cool portrait with all that crazy curly hair and those big blue eyes on a 35mm Nikon film camera. Then had our old Lab process the film in the wrong chemistry. Yes… we did that on purpose.

The “look” is stunning… a little off and yet very cool. The really great Photographers never sit still and never do the same things over and over again. I adore working with new fresh faces and trying something I’ve never done before. It makes life exciting and far from “ordinary”. If you’re one of those people looking to stand out from the crowd then call me. We’ll create something bold and fresh …. even if it does involve a camera and some film from the days of the dinosaurs !!! 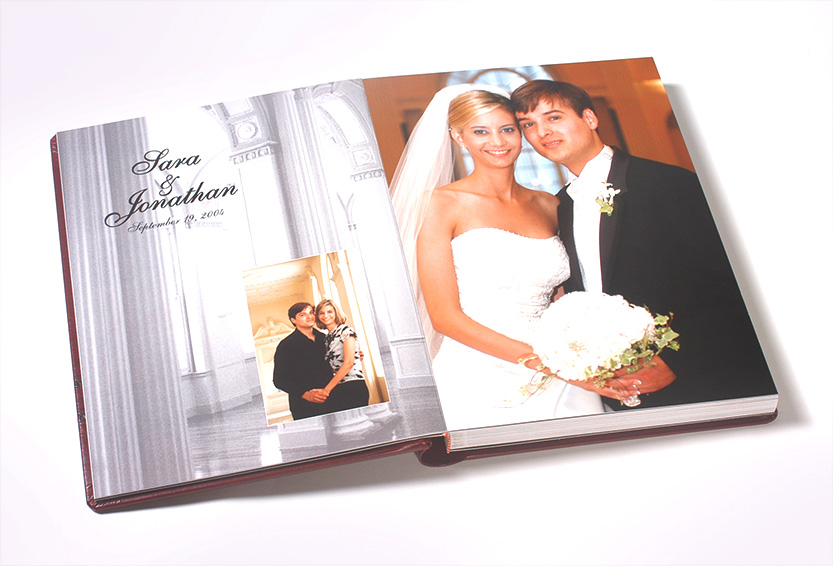